At first, I wasn’t going to watch the 2022 Game Awards, but I mostly ended up doing so. I hoped somehow that Xenoblade Chronicles 3 would win at least one of its three nominated categories. But as I figured, most awards went to its competition. Oh well. Being nominated three times says a lot by itself. Besides, I was happy to see Nintendo score plenty of awards. 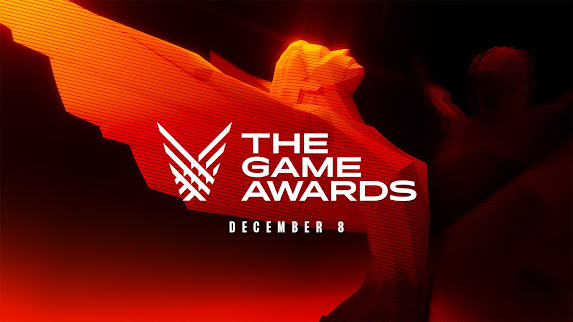 So Xenoblade Chronicles 3 got three nominations this year:

As a JRPG enthusiast, this is a great thing. I wrote about why on RPGamer around last year’s game awards. I reasoned that an RPG winning GotY would promote the genre further, leading to greater growth from developer and player attraction. I also kind of predicted that this year’s GotY winner would in fact be Elden Ring since it won the Most Anticipated Game of 2022 award. Last December I said:

“With this high-caliber title set to release early next year across multiple platforms and console generations, such audience reach should have the potential to impress the most gamers, giving it the greatest chance to clinch the vaunted Game of the Year title.”

Sure, I think Elden Ring’s reach helped, but the great gameplay itself — I’ve not played it — with its story, game mechanics, presentation, and direction all apparently earned its trophy. Of course, Elden Ring also claimed the trophy for Best Role Playing game.

Let me point out that three of the five best RPG nominees are exclusive to Nintendo. Yes, the Switch is a great role-playing machine, no doubt. And for the record, I played and finished Pokémon Legends: Arceus this year. It was more fun than I expected, with its well implemented monster catching system and large open-world areas to explore.

And kudos to Nintendo, earning a nice armful of trophies:

I’m happy that Nintendo did well, though I’m bummed that Xenoblade Chronicles 3 didn’t get more recognition. I truly hoped that developer Monolith Soft would receive admiration and respect for its creativity and productivity. It has released Xenoblade 1, 2, and 3 on the Switch. I wished that, had Monolith Soft won Best RPG or GotY for XC3, that either it would be spurred with pride and funds to begin development on a new Xenoblade title and/or port Xenoblade Chronicles X from the Wii U to the Switch!

I’ll close with this. There’s good hope that Nintendo will win Game of the Year 2023 with RPG-adjacent Tears of the Kingdom. If it does, it would be a great boost to the aging Switch, which by December next year will be close to seven years old. This would simply add to the overall great success of the platform, which in turn will continue to attract greater game development. That would likely mean more or better RPGs, and it doesn’t get much better than that.

Did you watch the Game Awards, what did you think?