iPod Had A Long Run 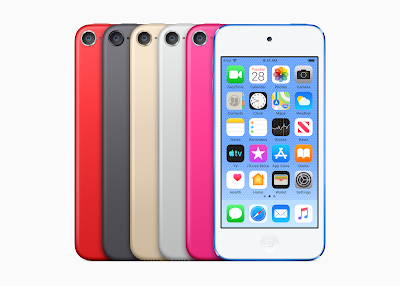 The iPod. After more than 20 years, its end is here. The popular line of Apple music players was discontinued this week and will only be sold while supplies last. The last version left is the dated iPod touch, which happens to be my favorite iPod of all.
When the iPod was at its peak in the early 00s, I never got into it, but just about everyone else I knew did. I remember when my brother got an iPod mini and thought it was cool. But I wasn’t really into Apple back then, and the iPod was expensive to me.

Around early 2008, though, I got my first ever iPod in a surprising way. I won a free iPod Shuffle at a conference. I just happened to have been holding the lucky winning number on a free raffle ticket given out. I couldn’t believe I had won a brand new iPod! It was very nice and simple, and I enjoyed using it with iTunes. But it left much to be desired; I wanted to choose my songs, not just shuffle them. And the Shuffle had no screen.

The iPod touch, though, was all-screen. Not long after winning the Shuffle, I wanted the iPhone-without-the-phone. At the time, I simply could not afford an iPhone, which was also stuck exclusively to AT&T, not my carrier. I had a “feature phone” (Moto Q, then LG Lotus). I wanted the iPod touch for more than just its iPod features. I wanted the app store with mobile games and the browser. 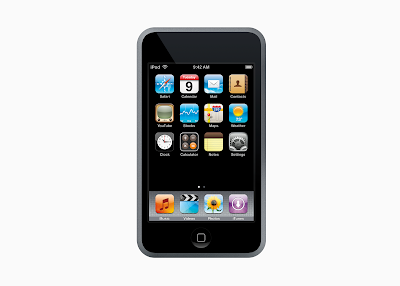 I carried an iPod touch and a feature phone with me pretty much all the time for a couple of years. Eventually, though, I bought my first iPhone, which happened to be the iPhone 4. So for me, the iPod line ended in 2012 when I upgraded to an iPhone. But it kind of ended before that in 2011 when I bought a used 2010 iPad. 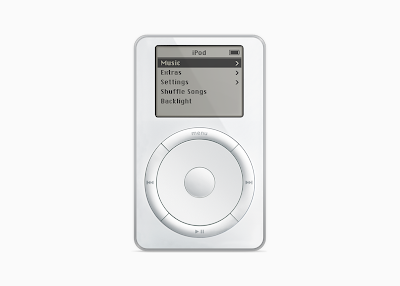 So I had iPod Shuffle and iPod touch, but I never owned the classic click-wheel iPod. Despite that, I started using iTunes in the early 00s, which is what pulled me into the Apple ecosystem in the first place. iTunes on Windows hooked me even though I didn’t have an iPod back then. The rest is, of course, history.
It’s funny how the iPod line had lived on well after iTunes was dismantled on the Mac. Speaking of, iTunes is still running on Windows today…but why, and for how long? It still gets regular updates, but it also feels a bit abandoned by Apple.
Well as the music lives on, so does the “pod” name in the HomePod mini and AirPods. The iPod brand, though, will live on in memory.
The iPod is iconic. It’s kind of sad to see the line end, but it’s also surprising that it didn’t end sooner.
Topics: Computing
Newer Post Older Post Home