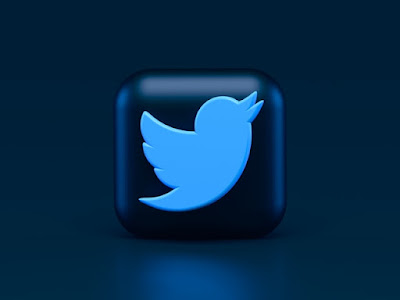 Earlier this week, I took a new step forward with my blog, creating its very own Twitter profile. I had considered this before but never thought it was necessary or worth the extra management. Now, though, it seems fitting.

New blog posts can publish to a dedicated Twitter timeline, letting the blog have its own identity there. This means when my blog posts get tweeted, they won't show up in my personal timeline widget on my blog…except if I retweet them I think. (I’m not sure what the proper Twitter etiquette is there.) Anyways, it’s nice to see my blog get a bit more promotion with its own Twitter profile. I hope it will lead to more followers and readers. 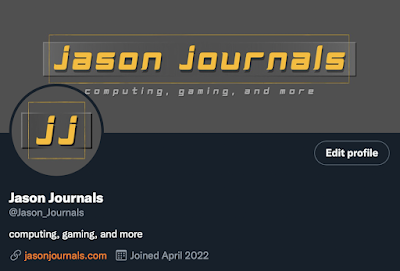 Speaking of, the Jason Journals Twitter account will also help my blog get exposure if I decide to leave WordPress (due to its recent plan/price changes). If I move to Blogger, for example, I’ve already got a nice Twitter “Follow” button there for Jason Journals (in lieu of a Blogger Follow button, which no longer exists except as a legacy widget if it was applied before being deprecated).

There’s one other part about my blog posts having a dedicated Twitter profile: more interaction potential. I’m eager to see if some followers would rather comment on my posts there instead of on WordPress (or wherever I host my blog in the future).