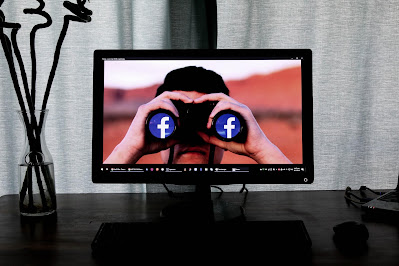 In late February, we were treated to a new piece of nonfiction about a phenomenon in social media, Facebook: The Inside Story, by Steven Levy. Other books have been written about the infamous social network, but this one is the latest and, I think, greatest. Rather than a review, I just want to share some of my thoughts about it.

But what makes Steven Levy’s book different and better than the ones before it is the inside info. The deeper details behind the rise and prominence of Facebook and the dominance of its leader, Mark Zuckerberg, are now available to the public.

If you’re like me and have any interest in the story of Facebook with its superlative defying highs and lows, then you’ll likely be intrigued or fascinated by the inner workings of the company. You’ll read about the principles and policies that fueled Facebook’s meteoric growth. But more interestingly, you’ll learn about the people behind it, including some of the executives. 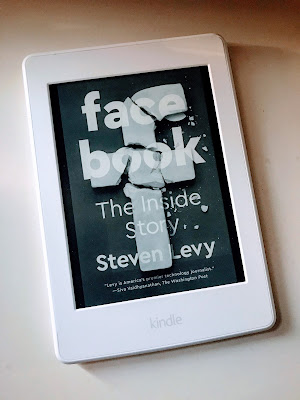 With all this knowledge about Facebook gleaned and gathered into one all-encompassing narrative, it seems that a final verdict or judgement can and should probably be made about the company and its leader. And I understand this tendency or temptation.

The surprising start of Facebook in 2004 remains historic. But it’s the most recent controversial events, from the 2016 US presidential election to the 2018 Cambridge Analytica scandal, that beg for explanation and evaluation. To that, Steven Levy’s work does provide a lot of insight.

But, in my opinion, I think Levy does an admirable job of presenting the inside story of Facebook as facts, both the light and the dark, without casting any stones. Levy’s book is not an exposé but more of a historical narrative. I think the reader is left to draw his or her own conclusions.

The impression of Facebook and Zuckerberg that I got from Levy’s book is that there was a lot going on all the time, and it happened very fast. Zuckerberg’s strengths and weaknesses affected billions of people, so there should be an appropriate level of responsibility and accountability.

Yet despite the particulars that the book reveals, I don’t think there’s enough clear evidence for me personally to make a sweeping judgement. It’s complicated. It seems best to neither generalize or over-simplify the machinations of Facebook and the motivations of Zuckerberg.

The value of Facebook: The Inside Story to me is not in gaining a final say for or against the company and its founder, Mark Zuckerberg. Instead, what is gained is a good true story told well, a nonfiction narrative about one of the greatest influences and influencers ever.

The story is simply remarkable; to me, Facebook remains a phenomenon in the grand scheme of world history. It’s the overwhelming profundity of an underwhelming website created hastily in a college dorm room that grew into far more than anyone could have ever anticipated.
Topics: Reading, Social
Newer Post Older Post Home