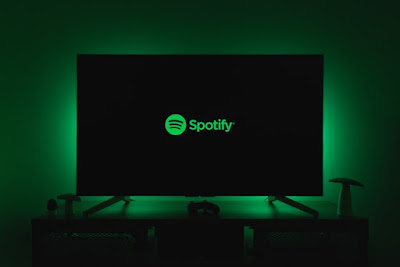 Let’s talk music streaming for a bit. I bet you already have your go-to place for tunes. Me, well, I’ve jumped around, tried a few things.
It took a long time for me to break from the iTunes a-la-carte model. That ability to purchase one song rather than a whole album was liberating; I came from a time of cassettes and CD’s. If I wanted that-one-hit-song, I ran to the radio and mashed the record button – and groaned when the tape wasn’t queued.

Fast forward to streaming music services. Their monthly subscription fees seemed like too much commitment, but I started to try them out.

First, I sampled Apple Music. It was nice… Then I dove into Spotify; I loved it! Part of the reason I bothered looking into it was knowing that Google Play Music would soon be killed off by Google, but I digress.

Well, despite loving Spotify, I wanted to later try YouTube Music Premium. I did, I liked it, and most of all I enjoyed the perk of ad-free YouTube Premium for only $2 more a month.

But then something happened.

When I first opened up to YouTube Music, I realized quickly that I’d have to give up some official soundtracks; Spotify had them, YouTube Music didn’t. I thought I was willing to live with that.

Turns out, I wasn’t.

Towards the end of Summer, when I got back into playing video games, I wanted the soundtracks to the games! The official soundtracks for all the Final Fantasy games are on Spotify! There’s even the album for Octopath Traveler!

There were a few other albums I missed too. So, there was no choice. I had to have my tunes!

Despite the benefits of YouTube Music, I couldn’t resist the greatest feature of Spotify, the most important reason for choosing it: my songs. Like, music by Nobuo Uematsu!

Aside: Why video game music? When you play certain games, like role-playing ones, the music sets the atmosphere and draws you emotionally into the story. Those tunes stick with you. And you feel sonically obliged to immerse in them. 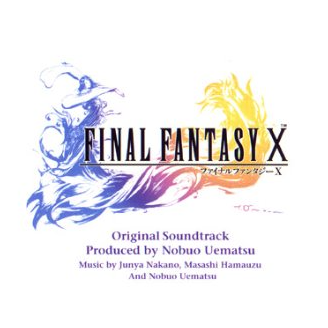 So, all that to explain why I switched something again. I’m back on Spotify and am loving it!

Ah, but there’s one more thing.

I’m now also trying something else again: Apple Music…on Android!? Yes, it’s true. I’d always thought Apple Music on Android was bad due to poor reviews. But now that I’m in an actual free one-month trial, I’m surprised at how well it works! It looks and feels just like it did on my old iPhone 7!

Not only that, I discovered Apple does, in fact, make a cloud based web player for Apple Music. And it’s working well on my Chromebook!

I love Spotify, so why am I trying Apple Music after leaving Apple devices behind? Long story short, my wife is an iPhone user and likes Apple Music. If she doesn’t switch to Spotify, then I may switch to Apple Music so we can save money with a family share plan.

And yes, the first thing I did was check to see if Apple Music has all my video game soundtracks; it does! Moreover, to my surprise, Apple Music also has a particular game soundtrack that Spotify lacks: Ni No Kuni: Wrath of the White Witch!