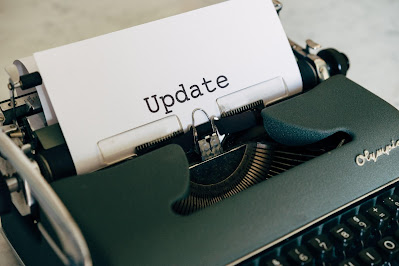 You and I both know that smartphones don’t last forever. But shouldn’t they last more than a year? I wrote about thisrecently in relation to a Computer World article that singled out Motorola for not playing nice with phone updates on its new $1,000 phone. Then another article appeared, this time on Android Central, calling out Motorola again on this issue. And you know what? The next day, Motorola responded in the positive!

Moto On The Move

Motorola has announced that their new Edge+ phone will get not one but two OS upgrades in addition to years of security updates. This is a nice change from the company that has shown it truly cares about clean Android software, as Joe Maring pointed out in his related opinion piece.

Moto has been on a roll lately, releasing bold and budget phones. With the premium Razr, the flagship Edge+, and the mid-range Moto G Power and Stylus, Motorola has shown it cares about hardware. And now with the promise of an extra OS upgrade for the Edge+, they’re reaffirming that software is just as important to them.

These are positive signs coming from one of the stalwarts in the mobile phone industry. Despite Apple and Samsung dominating much of the smartphone market, Lenovo owned Motorola isn’t anywhere near giving up the fight. If nothing else, their G line of affordable phones has offered incredible value for years, making them the go-to Android phones for buyers on a budget.

Like author Joe Maring, I too am fond of Moto’s brand. As mentioned, the company’s respect for stock Android software is a standout feature, not to mention the nice user-friendly touches they add, like opening the camera by twisting the phone as you pull it out of your pocket. About the time you lift it to eye-level, you’re ready to snap the photo.

If you’ll allow me to reminisce a bit, I recall Motorola first grabbing mindshare in the late 90’s when their StarTAC flip phone made waves. I was on my college campus where a classmate showed us how cool it was! Years later when the original Razr was everywhere, I didn’t own one myself but I helped my brother buy one – because it was the Razr!

My first phone from the company was the Moto Q – I still like that thing! That was a “feature” phone sporting Windows Mobile, a physical keyboard, and buttons! Tactile feedback is very underrated. Much later, I got the first Moto X with custom wood back and orange accents. 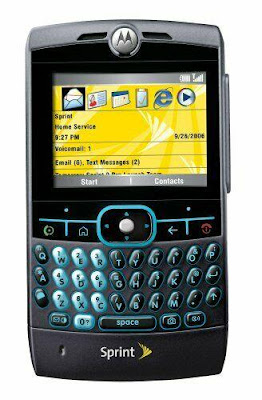 Next, I bought an unlocked Moto G4, the Amazon variant. Guess what, although it no longer gets updates, it is still in use today by my Dad! And now, I’ve been enjoying the new Moto G Power for a month.

Besides being nostalgic, I say all that to underscore how good it is to hear that Motorola is serious about making great phones and pleasing their customers. Saying their new flagship phone only gets one OS upgrade but then improving on that later, albeit just meeting the standard, does quality service for their phone buyers, especially the loyal nerds like myself. 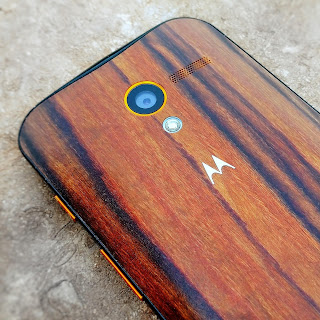 Having said that, I want to call on Motorola to continue their winning streak by extending their OS upgrade promise to not just the fancy phones at the top, but to the huge installed base of fantastic mid-range phones – the G series!

As of now, Joe Maring points out,

“The new Moto G Stylus and G Power are excellent mid-range handsets, but you aren’t promised any big software updates beyond Android 11.”

One of the big selling points of Apple’s iPhones is their several years’ worth of reliable OS upgrades. The bar is set, and I believe Motorola is able to rise to the high standard. The Android market would benefit greatly from a company with a reputation of phone support for a great length of time. And that company would, in turn, reap the rewards. Nokia and Google are frontrunners in this regard, but Motorola has the mojo to standout as a leader.
Topics: Computing
Newer Post Older Post Home