Flat Or Fold Or Flip Phone 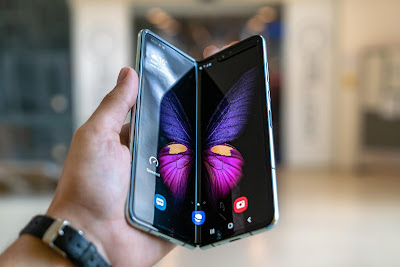 There’s been much ado lately about phones that fold or flip. So what’s the big deal, really? Is it just a novelty, some nostalgia, or a new paradigm in smartphoning?

Flat Is Where It’s At

I’ll come out and say it: long live the flat-phone.

Although I’m your average gadget geek and think this new flip-n-fold-tech stuff is cool, there are serious downsides. Chief among those is cost, which is coupled with complexity.

It’s a fact now that flat phones are crazy-costly. The $1,000+ smartphone is a thing! Folding phones take it to the next level, and I don’t think they’re worth it. At least not yet. Adding a fold mechanism increases cost and complexity. You must break the bank to buy a phone that’s more likely to break.

Folding phones: easy to break, not easy on the bank.

While it would be cool to have a phone that folds open to a big tablet, I think the more practical use of folding tech is to have your gigantamaxed 6.5” phone fold down into a thing that can actually fit in your pocket. But why pay a premium for your phone to fit your pants? Wouldn’t bigger pockets be cheaper and less likely to break?

My point is that, as of now, the high expense and fragility of anti-flat phones and the lack of real new benefits do not justify their presence or the craze over them.

Granted, folding phones do offer a general sense of growth in the otherwise, ahem, flat smartphone market. But so do Dual-Screen phones, and they’re a bit more affordable and less prone to creaking and cracking screens.

Is ‘flat’ the feature of the future? If folding phones are not yet ready for the mass market, will the folding feature ever catch on? I think there could be a place for them. Years ago, I had what was called a “Feature Phone” that was sort of in-between a ‘dumb-phone’ and a smartphone. It was the LG Lotus: it had a full keyboard AND it flipped! In the past, there were many styles of phones besides the flat rectangle. 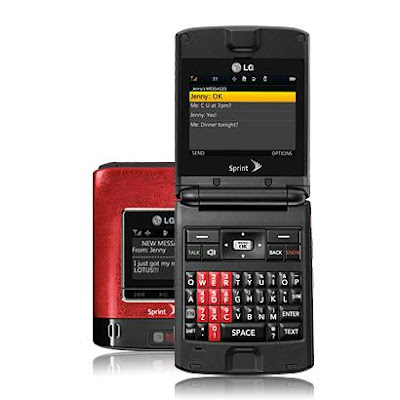 In 2007, Apple showed the world a flat rectangle of a phone. That design is tried and true 13 years later. Folding phones challenge that established trend, but to what end? Time will tell. ‘Till then, I’ll keep enjoying my simple and affordable phone with its flat feature.
Topics: Computing
Newer Post Older Post Home