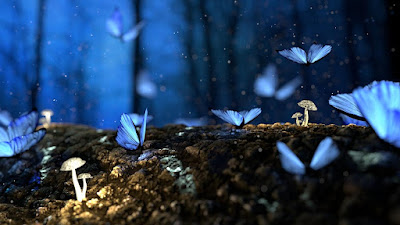 I’m a bit of a Nintendo geek. Once when I was a kid, I bought my first role-playing game: Final Fantasy III for Super Nintendo. At first, I didn’t get it at all. But once I did, I was hooked!

Many of my free hours went into an immersive game with a huge cast of characters and a compelling story. The genre and the series became one of my favorites.

Over the years, I played more Final Fantasy games, which were on the Playstation. But when Final Fantasy X came out, I missed it because I never owned a PS2 console to play it on. And I think I missed a really good game in the series. That was around 2001.

Skip ahead to 2019. I learned this year that my most favorite series entry, Final Fantasy VII, is being remastered for the PS4! The game looks fantastic! But I will miss out again if I don’t buy the console. So I was tempted…

Weeks later, I walked into Gamestop and saw something I didn’t know existed. It was Final Fantasy X, remade in HD, for the Nintendo Switch! Whoa, wait a minute. I don’t have a Switch. Here’s another Final Fantasy game, one I already missed, re-made better than ever, on yet another console I don’t own.

What do I do? Buy a PS4 to play the upcoming awesome FFVII remaster? Or buy a Switch to play the already released FFX HD remake (which, by the way, happens to also include a second game, FFX-2 HD)? Or do I simply miss out on both since I don’t have either console?

How does this situation finally end? Well, I can tell you that the Nintendo Switch has a lot more going for it than just FFX HD. It’s Nintendo! My whole family plays Nintendo. We also play Pokémon, and there happens to be two new mainstream Pokémon games on the Switch.