Two Must Have iPhone Features 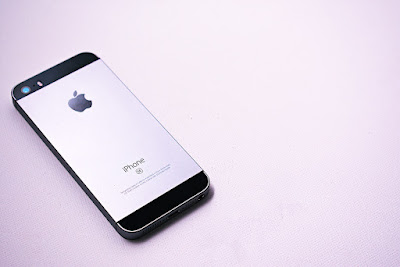 You might have noticed that new iPhones these days are not as groundbreaking as they were in the first few years. Smartphones have been iterated to ideal form. But is there room for improvement? You bet; more zoom and more room please!

The latest iPhones have two lenses: one for wide shots and one for telephoto. The latter one means it has a 2x zoom. And it’s real zoom, not fake. Optically, it’s like you’re twice as close to the subject. In contrast, digital zoom is like cropping the photo, which makes it look fuzzier.

This 2x zoom is better than nothing. More, of course, would be better. But what I really want in an iPhone is a true optical zoom lens like what’s found on point-n-shoot cameras. It’s a single lens that changes barrel length and the distance between the glass and the sensor.

You’d think the iPhone is too thin to house space for this kind of lens. You’d be right. That thinness is an issue, but more on that later.

Another company has already solved this dilemma. They use a periscope arrangement so that the physical change in space happens along the length or width of the phone instead of the narrow depth. It creates a 5x optical zoom! If someone else can do it, surely Apple can optimize it.

If Apple adopts this approach to adding optical zoom to the iPhone camera instead of peppering the backside with a bug’s eye array of multiple lenses, then I would be stoked! And I’d be ready to upgrade sooner than later.

So, about that thinness issue. Thin is good. Lightweight is good. But I’m not talking about making the iPhone as thick as a deck of cards or heavy as a brick. Just add a few more millimeters to it – more depth, more room. This would make the iPhone better in two ways.
More Grippy

First, the phone would just be easier to hold. Why do you think so many people add pop sockets to the back of their phone? It’s like a bar of soap that costs around $1,000 and shatters on contact with the sidewalk. It might as well have a lanyard like the 5th gen. iPod touch! Actually, I would consider that, now that I think about it; an iPhone with a built-in lanyard point. 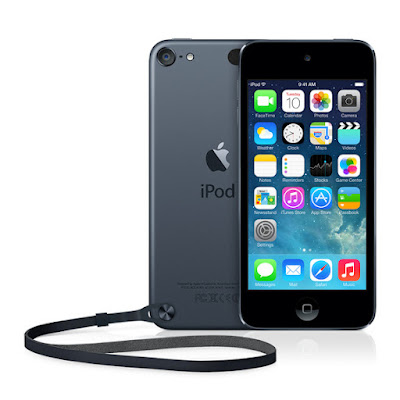 What good is super sleek and elegant iPhone design if, in order to function practically, you must encase the phone in an ugly plastic box and add a protruding accessory out the back? Seriously. Just make the iPhone a bit less thin (which does not mean thick).

Being easier to hold, the iPhone could function better as a point-n-shoot camera too! Turn the phone sideways for landscape shots, and you’ve got the volume buttons acting as the shutter (or to operate the optical zoom feature mentioned above), and the increased non-sliver-thinness of the phone would make gripping it far more manageable without ungainly accessories. Except maybe an official Apple lanyard, of course. Bonus: the camera bump, even with an optical zoom lens, could be replaced with the flush camera of past iPhones!

Second, the phone could last longer between charges! Add some depth and increase space for a bit more battery. And it doesn’t have to be so much more that the phone overheats or feels like an anchor is dragging down your pocket. I’m sure Apple’s engineers can make this just work.

This would alleviate low-power anxiety. A whole day on one charge is a baseline, but it would be better if the iPhone could last two whole days with moderate use! That would be a true selling point, something most smartphones have been missing for years.

Even though smartphones have basically plateaued in pizzazz, the iPhone can still attract with just two simple features: optical zoom and optimal room.

The current iPhone 2x zoom is nice, but farther reach would further its allure. Yet adding more lenses isn’t as attractive as showcasing one elegant optical zoom lens.

And the iPhone’s thinness seems too thin for thinness’ sake. With a bit more depth, it would both feel better and last longer.

These two practical features would make the iPhone more winsome, and then it would win some more of my money.
Topics: Computing
Newer Post Older Post Home