Geeking Out On Lego 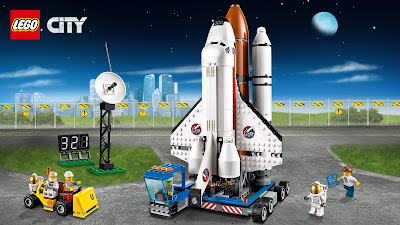 For the love of Lego! The simple and wonderfully designed building blocks have been part of me since I was a young kid. And to this day, I still get my kicks with Lego bricks!

I don’t remember my first Lego set; I wish I did. But I do recall building random vehicles with my mix of basic bricks. I also had a simple house with a door and window pieces.

I enjoyed the classic Legoland Town theme as a kid. Then in my teenage years I turned more to the various Space sub-themes: M-Tron, Blacktron II, Space Police, Ice Planet 2002. 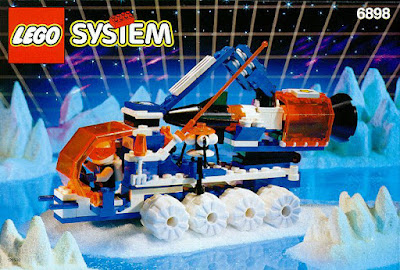 By the time I finished high-school, I had quit owning Lego. But I became a Lego consumer again in 1999 when, to my great surprise, I saw the original Star Wars X-Wing on the shelf at Wal-Mart! I snatched it up on the spot! And I still have it and many of the 1999 Lego Star Wars sets today! 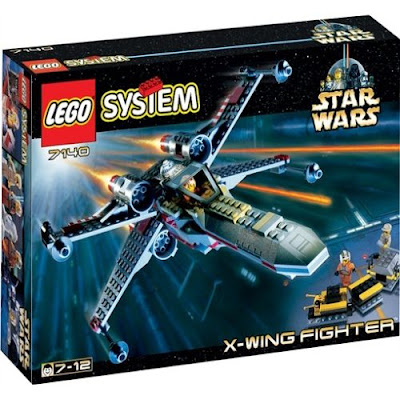 Over the following years, I rarely bought Lego unless a theme really won me over. So being part of the construction industry, I bought several of the bright yellow bricked construction sets, including the awesome tower crane. And loving space and sci-fi, I was captivated by the Mars Mission theme and collected many of those too. 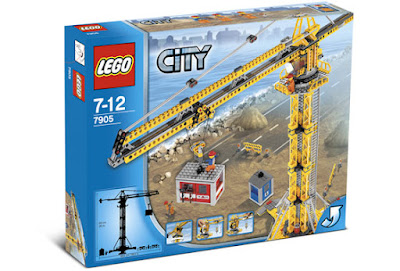 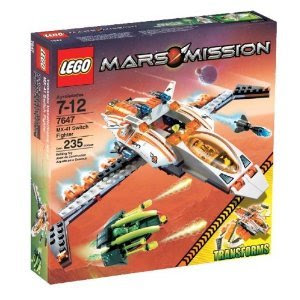 Now that I’m a parent, the thing that’s even more fun and fascinating about Lego is that I get to enjoy the creative construction of plastic pieces with my kids. And having five (5) sons, you can imagine we have a lot of Lego!

And yes. You know I’ve accidentally stepped on my share of bricks bare foot. Ouch!

Lego is such a part of my life that I’ve included Lego design in my professional portfolio as a Structural Designer.

To showcase my 3D modeling skills in a unique way, I used the Lego Digital Designer program years ago to re-create a steel structure that was designed at an architectural company I worked for. I put an image of it in my portfolio next to a photo of the real thing for comparison.

Having been influenced and inspired by Lego while growing up, and now being a Structural Designer, I still love building Lego and noticing how it has changed over the years.

To me, classic Lego was the simple studs-on-top bricks and plates. Back in the day, Lego pieces were most often cubes, plates, and extruded straight-line geometric objects. There were a few angled shapes in the mix too for the occasional slope. There were some exotic pieces and accessories, but largely you had to build up the shapes you wanted.

The modern Lego of the past decade or so has introduced many new types of sets and themes with many more special bricks, unique pieces, and eccentric shapes! In fact, even though I love Lego, I call a lot of these new types of blocks Cheater Pieces.

Instead of building a blocky resemblance of the surface curves of the hood of a car, for example, you now can just use curved hood pieces. Easy! And they look very nice. But their use is somewhat specialized or limited since they lack the traditional studs-on-top. The result is like: traditional bricks for the underlying (interior) structure and modern bricks for the finishing surface skin (exterior).

You could say there’s more complexity yet flexibility in the Lego system. Whether good or bad, one thing is sure: with so many types of Lego bricks today, the creative possibilities are exceedingly vast!

But even amongst all that, one modern Lego theme retains the basic brick design of classic Lego. In fact, this theme is a paragon of classic Lego because the bricks are literal interpretations of blocks! Of course, I’m talking about Minecraft. It turns out, Minecraft blocks make for perfect Lego bricks, and vice versa!

The simplicity of Minecraft Lego can be juxtaposed with the uniquely detailed and fantasy colored pieces of the Elves theme. It’s focused on female Lego lovers with its pastel pinks and purples, along with its more doll-like figurines that are a departure from the classic Lego mini-figs, which are smaller and more blocky. 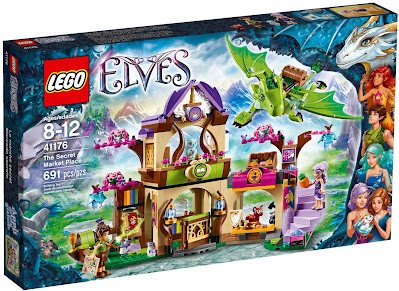 My wife expressed interest one day in a small town-like set in the Elves theme; I noticed it included a green dragon. Later I learned there were several bigger dragons of different color and style, you know, to collect.

I decided they looked so cool that I’d buy my wife the sets with the dragons; they were just too cool! In the end, we ended up buying every single set in the first year of Lego Elves!

I don’t buy and build Lego often for myself; I leave most of that to my kids. But sometimes there’s a set that is a must-buy.

Growing up with an amateur-ish affinity for architecture, and being a structural designer, I love the realistic special theme of Lego Architecture. So of course I bought the Eiffel Tower! It’s the quintessential steel structure. 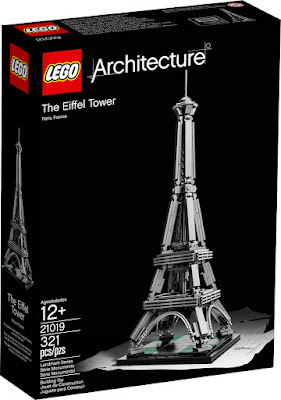 And speaking of towering icons, in 2017, Lego released their official version of Lego Ideas #17, the NASA APOLLO SATURN V. And it’s over 3 feet tall!!

Most Lego sets are on the market for a season or two until the next wave or theme replaces them. Afterwards, the previous sets are hard to find and cost much more than at retail. So if you don’t grab a set when it’s new, you likely will never see it again.

Yet somehow, after being released 2 years ago, the Saturn V rocket is still available for purchase from Amazon, and for a set its size, it should cost far more than it does.

For two years, I resisted. For two years and with many good opportunities, I said, “No” to the huge mammoth Saturn V set. I don’t need it. I probably should not buy it. I’ll be disciplined, principled… 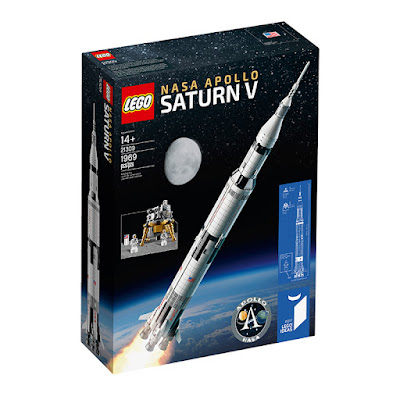 And you know what? This set is AWESOME!

I’m thrilled to have it and am savoring every moment with my kids as we study the thick instruction book, the BIG box, and assemble this masterful monument to mankind’s most massive moon missions ever!

Buying the Saturn V was triggered by my recent Father’s Day gift, which came as a total surprise. My sons helped to give me a new Lego set I did not know existed! It’s the NASA Apollo 11 Lunar Lander! 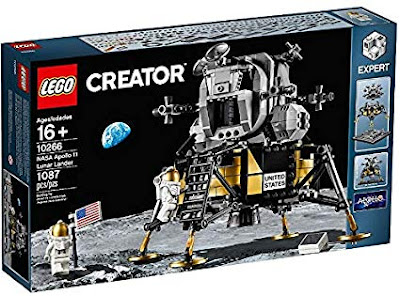 The Age of Lego

Let me point out a little something. Did you notice on the boxes of the last three images where they indicate the suggested age level of the Lego set? They said, “12+, 14+, and 16+.”

Yes, I love Lego. I display my Lego sets at my current office. And I, at age 41, have a few select Lego keychains dangling from the zipper pulls of my back-pack that I wear to and from work every day.

If I could, I’d love to be a Lego Designer, utilizing my CAD and 3D modeling skills and my love of interlocking blocks to help create new sets, themes, box art, and instruction booklets. It’s constructive, creative, and cool.

Of course, I’d be over the moon to put my technical and design skills to use at NASA, SpaceX, or Apple. Who wouldn’t? But Lego…I’d love to work at Lego. Would it even be work?

Lego inspired me to play and build as a kid. Lego still inspires me today. And I love that my sons and I can enjoy Lego as a family. We’ve watched all the recent Lego movies together. I’ve also had the privilege and pleasure to take them to a Legoland Discovery Center! I think we’ll continue to discover more to love about Lego over time.

Do you love Lego?
Topics: Entertainment