Finding Gems On The Open Web 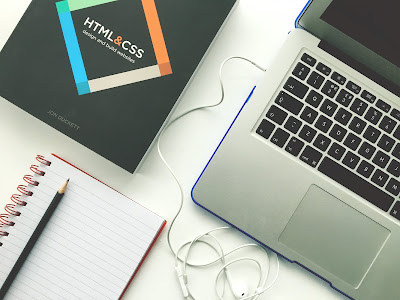 As one who likes to blog, I try to embrace and promote the “Open Web” or the “Indie Web.” So when I bump into these ideas online, it’s encouraging. In the past week I found two little gems with Open Web vibes.
The first is by Brad Frost over at his own blog. I liked this little nugget a lot:

"Writing on your own website associates your thoughts and ideas with you as a person. Having a distinct website design helps strengthen that association. Writing for another publication you get a little circular avatar at the beginning of the post and a brief bio at the end of the post, and that’s about it. People will remember the publication, but probably not your name." – Brad Frost

He talks about someone remembering him and his thoughts because of where they were found: on his own distinct blog. In contrast, when you post your thoughts on someone else’s site, like Medium, Twitter, or Facebook, your ideas are more often and easily lost or disassociated from you. Why? Simply because the other site you’re piggy-backing on makes you look the same as everyone else.

Brad Frost nailed this idea down well; it’s one I tried to articulate last year:

Before the internet became sophisticated and commercialized, bloggers had their own simple sites that linked to other blogs and interesting places on the web–blogrolls! And their blogs each had a unique look and vibe to them, like hand-crafted quality stuff. An individual blog reflected a person’s uniqueness; it made the web adventurous and even serendipitous!Photo by Pixabay on Pexels.com

The second gem is from none other than Automattic, which I found at WP Tavern:

“A Meditation on the Open Web”

It’s a video illustrating the difference between WordPress (the Open Web) and Facebook plus Instagram (closed web). If you’ve ever used the Calm app, then you’ll recognize the inspiration of the video’s meditation.

In the video, “closed” websites are like crowded cities or cookie-cutter suburbs. But the Open Web is like the wide open countryside from coast to coast, interconnecting many types of sites. The illustration is apt, although there will always be debates about the pros and cons of the “closed” versus “open” web.

Are you an advocate for the Open Web?
Topics: Blogging